What is a Municipal Light Plant?

Municipal light plants are locally owned utilities. If you get your bill from _______ Power and Light, you probably live in a Muni! Fifty-two towns in Massachusetts are served by one of the forty-one municipal light plants. Residents of Muni towns make up 13% of all energy customers in the Commonwealth of Massachusetts. Muni’s have unique opportunities to lead on clean energy and sustainability. You’re in the right place to learn more about the Green Muni Action team and how Municipal Light Plant towns fit into the energy picture in general.

Local Control for Local Clean Energy! If you live in a light plant town you can take action now and speak to the decision makers in your utility directly. Because Municipal Light Plants are owned by towns, they are run by elected officials, who answer only to the voters, and not to Wall Street. Munis are all about local control.

We had our most recent meeting on June 22nd 2019 bringing together clean energy advocates from across the commonwealth of Massachusetts.  The following 30 towns were represented at all six of our meetings combined, and we are always looking to loop in residents from the other twenty towns! 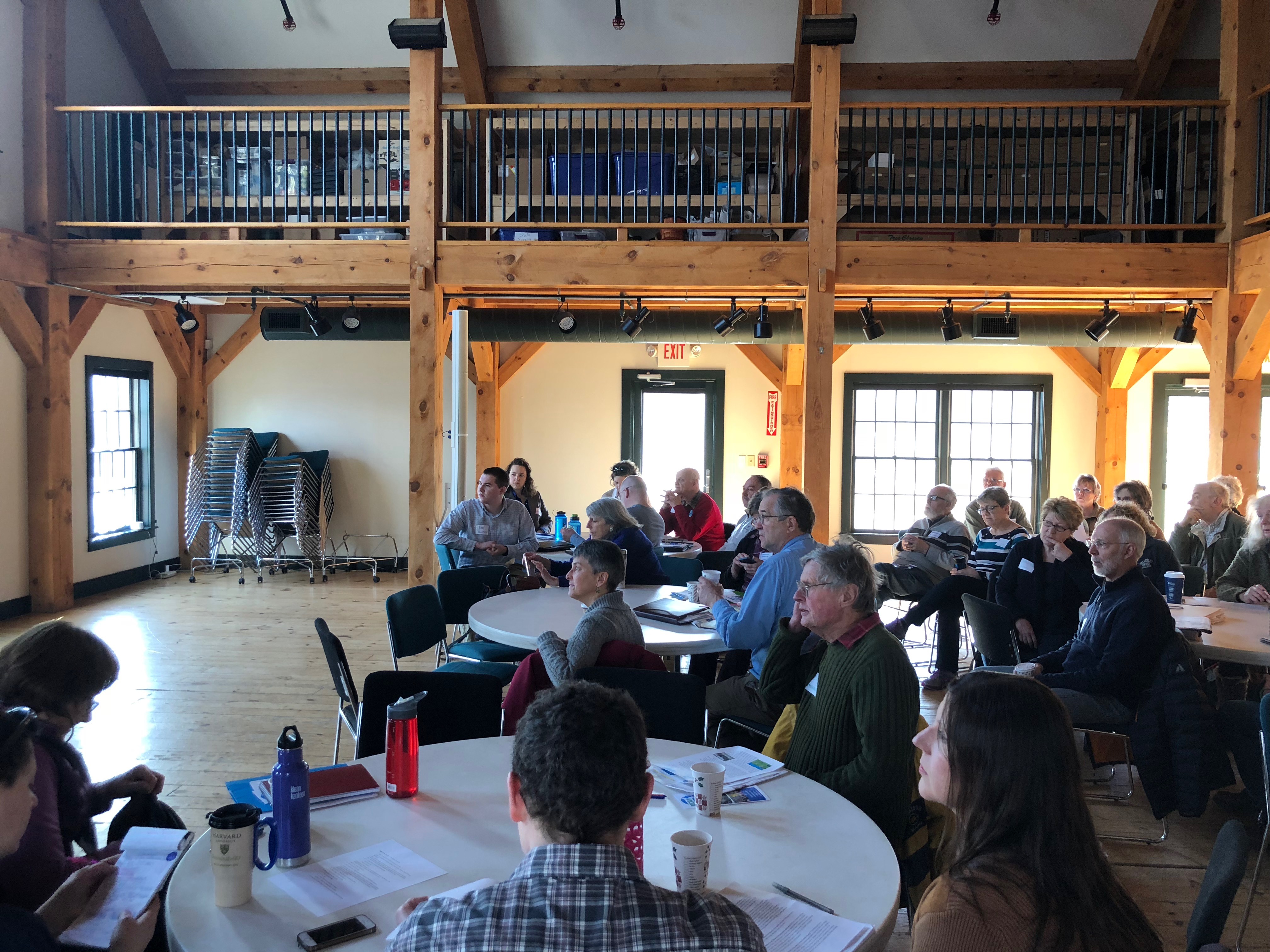 Concord’s electricity supply will be 100% carbon-free by 2030. That’s 20 years ahead of statewide goals and will help the state achieve that goal. This will be achieved initially by retiring Renewable Energy Credits with the goal of a transition to more in-town renewables and carbon-free power purchase agreements.

In order to get to this inspiring level of success and commitment, climate advocates had to work together with everyone. Concord CAN worked with the Municipal Light Plant, Finance Committee, Select Board, Mothers Out Front, Comprehensive Sustainable Energy Committee, Concord Business Partnership, Concord Public Schools, and many active residents. They also allocated funds to hire an energy manager, a sustainability director, and consultants to help formulate the plan.

After two different clean energy articles were brought to town meeting by advocates, the Board of Selectmen decided to create a task force to bring together the various green initiatives in town and make them more effective. This Energy Futures Task Force then submitted an article that was passed by town meeting to establish funding for a detailed plan to meet the state's Global Warming Solution Act greenhouse gas reduction goals. Constituent pressure, town meeting votes, and the task force recommendations resulted in a town commitment to reducing its GHG emissions with a data driven plan. By de-carbonizing their electricity supply, the town hopes to encourage electrification of vehicles and space heating resulting in less fossil fuel consumption and increased use of the town's Municipal Light Plant.

Hingham’s electricity was 100% carbon free for the years 2017 and 2018. They achieved this once green energy champion Roger Freeman was elected to the light board and was able to influence key decisions and policies on renewable energy. Roger says, “The action by HMLP to go 100% carbon free is a perfect example of the adage to Think Globally and Act Locally. Our small victory is a part of a larger movement to a carbon free energy system and evidence that we can make a difference. MCAN played an important role catalyzing change by convening activists from different MLP communities and creating a forum for us to collaborate and inspire one another.”

The Hingham light board was originally skeptical about going 100%, so activists organized a public event with their light board advocate, and two experts as speakers. They then mobilized grassroots partner organizations in the area to contact the other light board members before a decisive meeting. The decision was swayed by their green light board member and the ability to appeal to the values of fighting climate change for future generations. Hingham was able to change their energy mix so quickly by retiring current RECs and purchasing New England RECs to cover the remaining percentage of the energy.