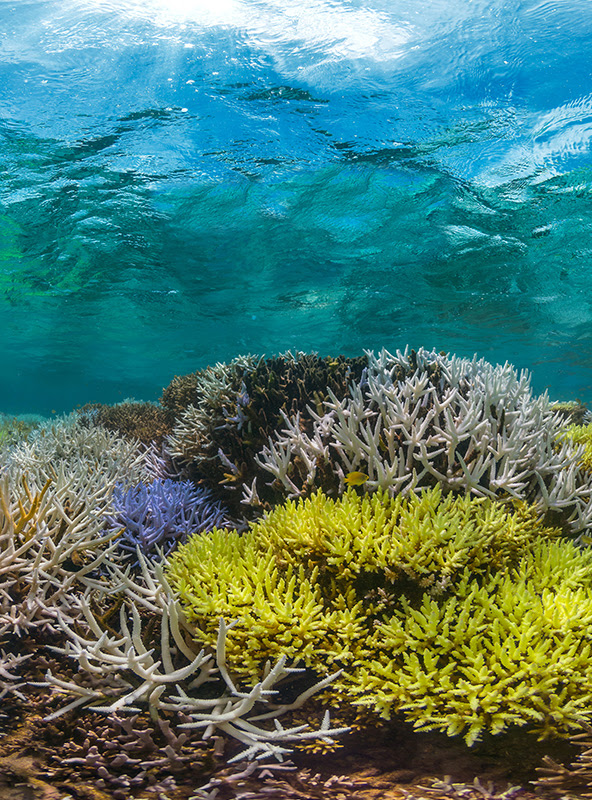 This year MCAN is partnering with DCEFF as they go on tour on Boston for HUB Week! Join us for the last day of a three day event. Tickets for the film can be purchased HERE

Coral reefs around the world are vanishing at an unprecedented rate. A team of divers, photographers and scientists set out on a thrilling ocean adventure to discover why and to reveal the underwater mystery to the world. Directed by Jeff Orlowski, the film took more than three years to shoot, and it´s the result of 500+ hours underwater, submission of footage from volunteers from 30 countries, and support from more than 500 people from all over the world.  The film won an Audience Award at Sundance Film Festival.